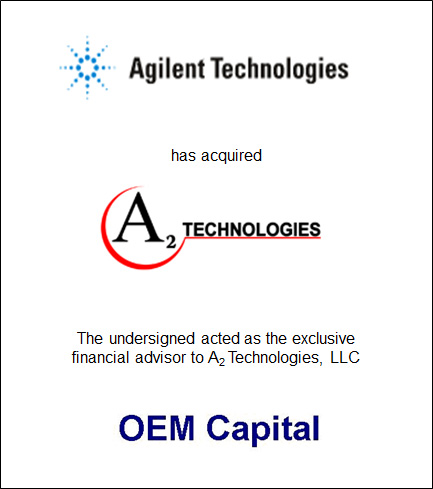 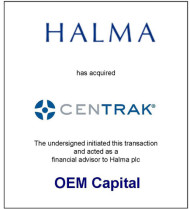 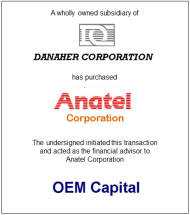 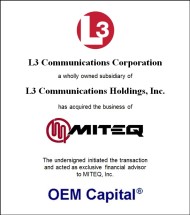 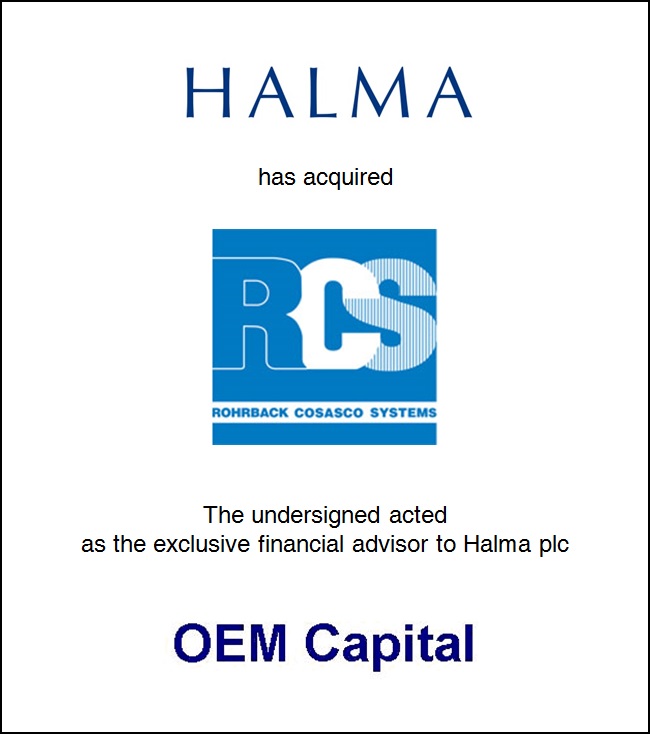 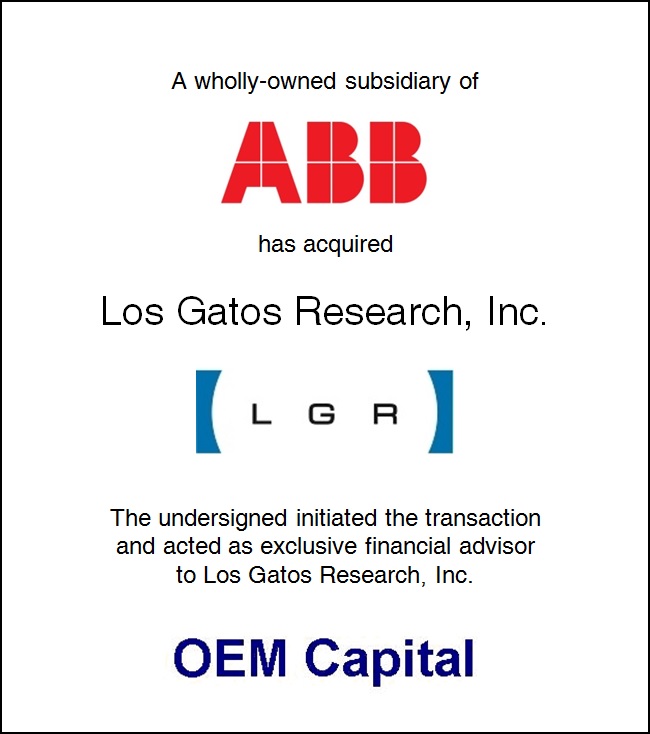 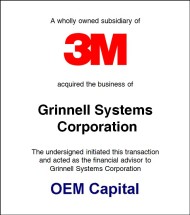 Tii Network Technologies, Inc. headquartered in Edgewood, New York, designs, manufactures and sells
products to service providers in the communications industry for use in their networks. Tii’s products are
typically found in the Telco Central Office, outdoors in the service providers’ distribution network, at the
interface where the service providers’ network connects to the users’ network, and inside the users’
home or apartment, and are critical to the successful delivery of voice and broadband communication
services. Additional information about the company can be found at
www.tiinetworktechnologies.com.

OEM Capital’s professionals have extensive experience in the industries they cover. As a founding
member of the Alliance of International Corporate Advisors (AICA), OEM Capital provides its clients with
access to transactions on a global scale, in every major technology market in the world.